Established by Theron L. (“T.L.”) Millspaugh on April 1, 1858. T.L. began his career at the age of 17 as an apprentice of John G. Woolsey, Walden’s cabinetmaker. T.L. started the business in a workshop where he made household furniture and coffins. Soon he expanded to a storefront on Main St. The funeral business evolved as the funeral industry also evolved.

T.L. began offering more funeral services; he learned to embalm and he purchased a horse drawn hearse. His son Gilbert (“G.S.”) joined him in the family businesses and also learned the funeral trade. By the 1940s, Gilbert’s sons, T.L. II and Marcus (“Mick”), had joined the business and a home near the furniture store was purchased to use for funeral visitations and services.

T.L. and Gilbert both remained active in the businesses until their deaths; T.L. in 1929 and G.S. in 1961. Mick was also active in the businesses until his death in 1982. In 1966, Mick’s son, Mickey, joined the firm.  Mickey’s former son-in-law, Tom Tighe, became a licensed funeral director in 1986 and Mickey retired in 1998. Mickey’s daughter, Susan and Tom, purchased the funeral business from Mickey. At the same time, Keith Millspaugh, Mickey’s son purchased the furniture business.  Susan became a licensed funeral director in March 2014. 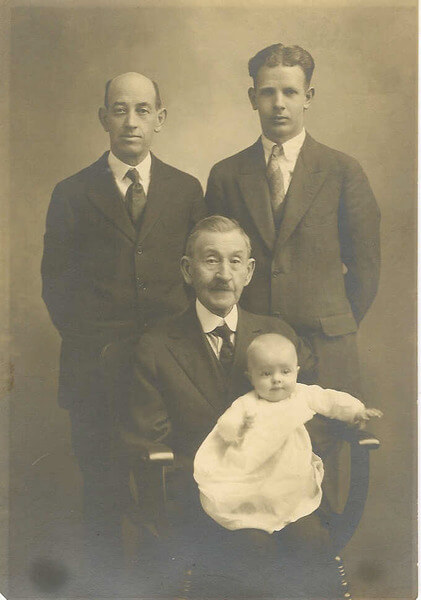